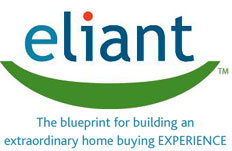 A Proven History of Success

In 2006 JD Power and Associates ranked John Laing Homes #1 in the country in the category of "Highest Customer Satisfaction".  In 2005 John Laing was ranked #2.

Dick has received multiple awards from Eliant and  National Research Systems.  Each year these companies and other organizations like them receive and evaluate more than a half a million surveys submitted by homebuyers across the country.  These surveys determine the rankings of homebuilders and their leaders in categories such as "Customer Satisfaction".

Throughout the years Dick and the divisions he managed have consistently been recognized  for ranking in the top ten in customer service. 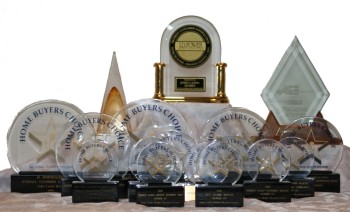